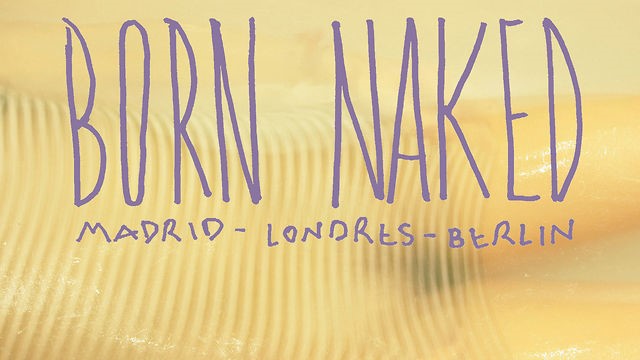 A while ago I had a debate with a friend of mine about the term ‘sex’ and whether or not I thought the way she, as a lesbian, defined sex was the way I, as a straight man, defined sex. The intimate act that for her was having sex, when I have done with a woman, is not something I would define as ‘sex’. During the ensuing heated discussion I was smugly convinced I was coming from a position of pure logic: sex was the act of sexual intercourse as defined scientifically, you can’t argue with that; which is when a man and a woman…y’know. Man and a woman. It was probably around this point that looking sideways at myself I thought ‘God, Jack you sound like a socially conservative arse’. I returned again and again to the technical definition of ‘sex’ or ‘sexual intercourse’, this was my rock in a semantic storm, but I could see I was denying my friend and her sexual relationships the grand designation of ‘sex’, which was ludicrous (and of course she witheringly made this clear). I was no longer the permissive advocate I had pictured myself as. Hmmm.

I was reminded of this blot on my record of otherwise laissez-faire behaviour (ahem) when watching Andrea Estaban’s Born Naked, a documentary that at it’s strongest highlights the subtle societal ways in which people who don’t want a label are labelled, how language blocks and shuts down personal-led representation and how these prejudices are still prevalent in what we would normally think of as liberal societies, namely London, Madrid and Berlin. Born Naked coyly sets out its apparent agenda from the start: ‘Define lesbhttp://www.sinfincinema.com/wordpress//wp-admin/post-new.phpian’. Of course this is impossible; define lesbian: no, nada, nein. The notion of a lesbian is a slippery one indeed and the film introduces us to a plethora of women who it acutely reveals to be nothing but themselves. ‘In terms of gay men we’re still streets behind’, one British interviewee says. Women doing their makeup, gearing up for a night on the town; Born Naked illustrates the many traditionally feminine qualities of some of it’s characters, not everyone is a bull-dyke and most of the people we meet bemoan the failure to grapple with this diversity. 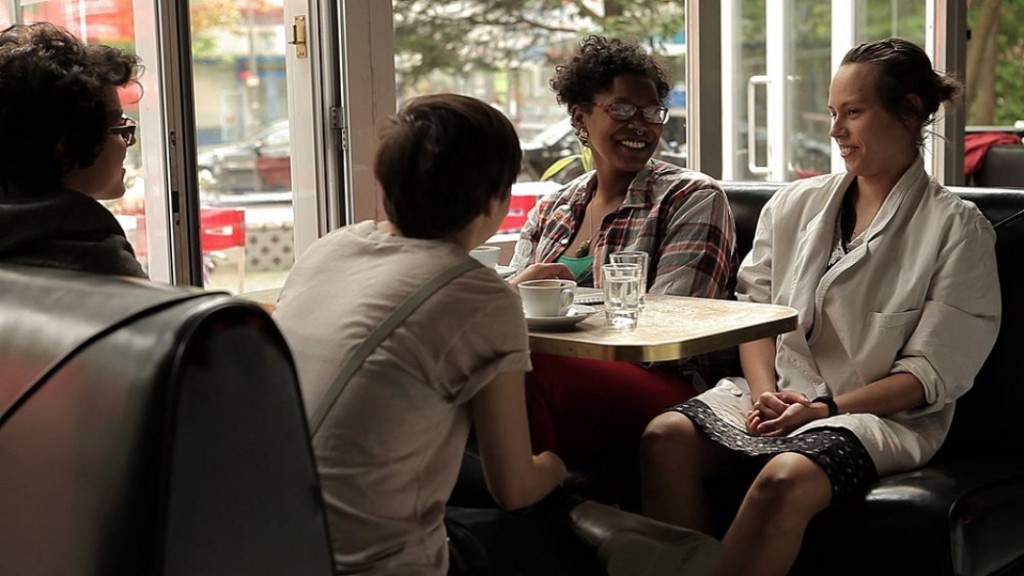 ‘Gay women’ ‘lesbians’; after watching Born Naked these definitions feel pretty redundant; we meet transgender people who are themselves, neither boy nor girl, as well as women who firmly label themselves as dykes. Queer, butch, androgynous, the list goes on. The overarching theme is one of personal freedom, and many of the people we meet struggle with societal roles, even genders, that are forced upon them. One lesbian couple in Berlin are actually married, and although clearly uneasy with succumbing to society’s rigid rules, admit that marriage allows for certain rights and securities for a couple that remaining unmarried prevents. It seems this the only way the state accepts their lifestyle – you come to us, we won’t come to you.

The film falls down with it’s lack of conflict; it gives us an overview without many opposing arguments, and diversity that actually restates the same things; there is a snatch of a discussion between friends about their lesbian cliquey-ness, but this is all we get really. Everyone Andrea and Paula meet seem very amiable and happy to talk and vent their frustrations, but there are no scenes of real conflict, no opposing views convincingly put to the other. The portrait shots that punctuate the film are a nice device visually, but as an attempt to bring to life the varied nature of ‘lesbian’ they unwittingly demonstrate a drastic dearth of older lesbians, we are constantly seeing young and hip faces. Everyone is involved in some sort of counter-cultural/alternative scene, musicians, artists, filmmakers, festival organizers or magazine editors. For sure they are not clones of one another, but when the filmmakers parents and grandma appeared in these portraits I thought ‘Yes! Some older types, living a completely different lifestyle!’ Sadly they weren’t gay.

The film hops along with gusto, integrating animation, nice off-the-cuff camera work and a some split-screen stuff that all carries the vibe along airily throughout, but towards the end it feels like we’re meeting similar sorts of people, which is ironic really. Now this may not be the case, but if the film had elucidated the differences with more clarity perhaps the diversity, which the film is so at pains to show, would be more distinct.