Just released this weekend is Sean Durkin’s Martha Marcy May Marlene and I’ve been unable to banish the rhythmic staccato of the title from my mind ever since I saw the trailer back at the end of December. It’s haunted me, fitting for a film whose titular character is certainly a haunted one. Reviewers have called Durkin’s film this years Winter’s Bone, due to the fact that both films take place in rural settings coursing with an undercurrent of violence, they both have strong lead performances from up-and-coming female actors and they both have the wiry John Hawkes playing a frightening back woods pyscho. In reality they are completely different films; where Winter’s Bone was about a girl overcoming the harsh odds stacked against her and her family, as well as documenting a particular way of life in a specific location (the Ozark Mountains in Missouri), Martha… details one girls loss of her identity and the fractured, haunted state she is left in.  There is no familial heart to this film like in Winter’s Bone, although ironically Martha is caught between two different families; Martha… is a much more nightmarish vision of disintegration, one that is deeply affecting, powerful and scary.

The film is told through flashbacks, although you could argue that rather than dealing with past and present, the film’s structure parallels Martha’s (Elizabeth Olsen) mental state, caught as she is between the horror of her life on Patrick’s (John Hawkes) Catskills commune and her sister Lucy’s consumer lakeside haven in Connecticut; the two parallel narratives seem to play out simultaneously for Martha, precipitating her state of confusion, panic and despondency, flitting as she does between them. Martha’s face, in a brilliant performance by Olsen, has a remote expression that belies nothing, creating in her a mysterious obliqueness. This aspect of Olsen’s performance is one of the film’s strongest elements; Martha, although severely disturbed and fragile in many ways, is a strong character; at times she jovial and friendly with her sister Lucy (Sarah Paulson) and her husband Ted (Hugh Dancy) at other times she attacks their lifestyle, their unnecessarily large holiday home, their attachment to social rules such as wearing a swimming costume when swimming. Rather than playing her as a gibbering, fragile wreck (think Natalie Portman in Black Swan) Olsen gives Martha a lot more depth and inscrutability, which echoes the film as a whole. Even though what happens to Martha and what she witnesses on Patrick’s commune is horrific, we can still see the logic in her criticisms of Lucy and Ted’s attitudes; and this is less a discussion of two opposing ways of life, and more of an expression of Martha’s confusion, her inability to settle into normality because perhaps, part of her longs to be back at Patrick’s, ‘I am a teacher and a leader!’, she declaims to Lucy during an argument, practically quoting Patrick verbatim. The outcome of all of this is that internally Martha is desperately clawing around, searching for herself. This is the lasting affect that life at Patrick’s has had on her; he renames her (‘You look like more of a Marcy May’) and slowly breaks down her identity through his simultaneous charity, intimidation, and much worse.

Visually Durkin and D.O.P. Jody Lee Lipes tell the story with magnificent, edgy grace, playing constantly with the idea of identity and the face as a signifier of identity.  At times they withhold characters faces from us by framing them out, to strange and disturbing affect, such as when Patrick teaches Martha to fire a gun in the forest, his face entirely in shadow; at this moment his solemn and seemingly charitable mask seems to slip and reveal his true nature. At other times faces are placed front and centre such as when Patrick sings his ‘Song For Marcy’; the camera holds on Martha’s face, allowing us to study it, seeing her expression change from surprise, to pleasure and affection as this enigmatic, rigorous and seemingly magnanimous man sings to her.  It’s at moments like these that we sense Martha’s fragility; we see her falling into Patrick’s trap. 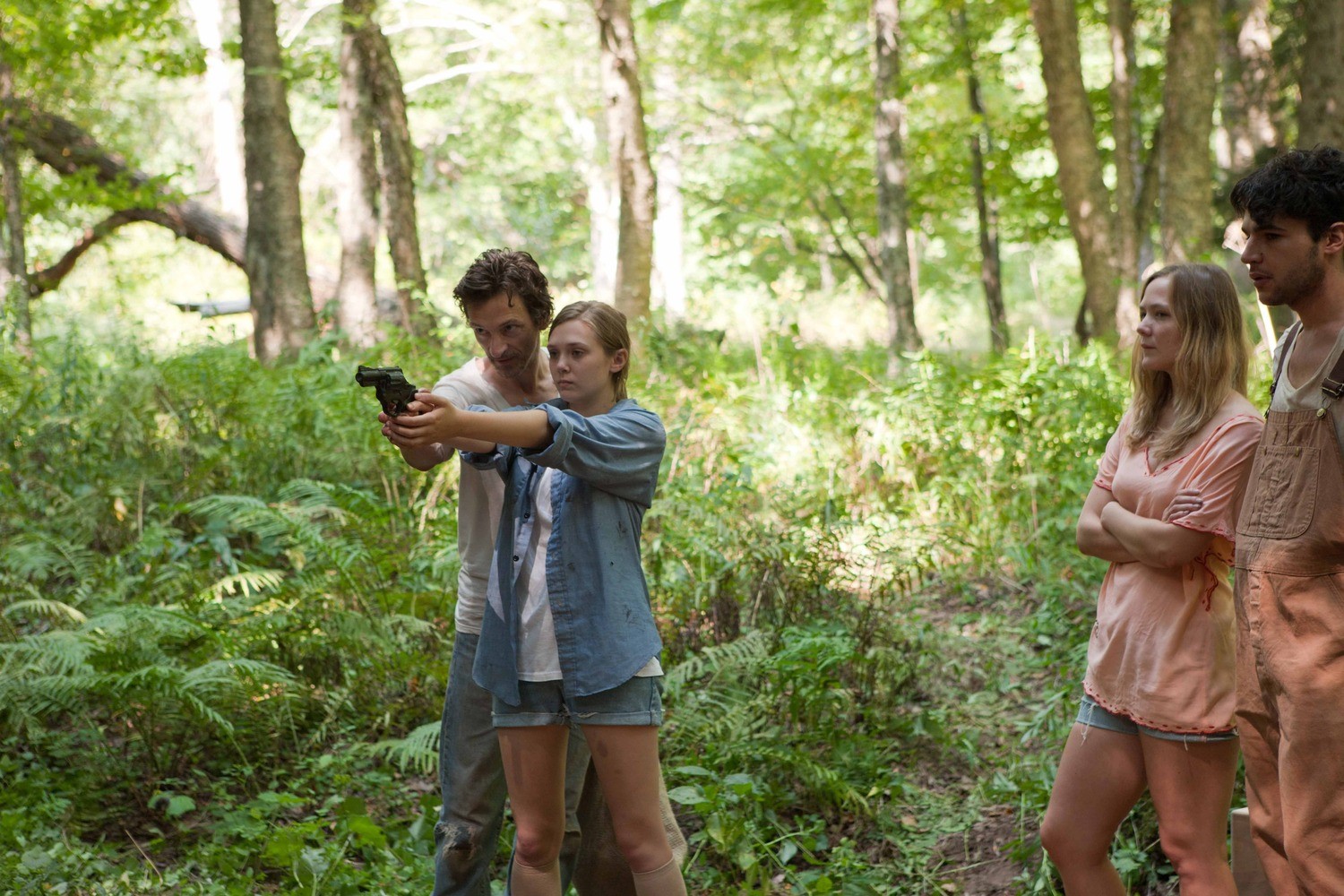 Whereas Winter’s Bone offers a hopeful, if melancholy, ending, Martha Marcy May Marlene gives us no such respite. It is a chilling study of the fragility of the human mind, and the power one human can exert over another human, and in turn transform that person into someone else. It is a gripping, well executed psychological thriller, exquisitely acted and shot, brave enough to offer us no easy answers and a film that leaves a lasting impression. 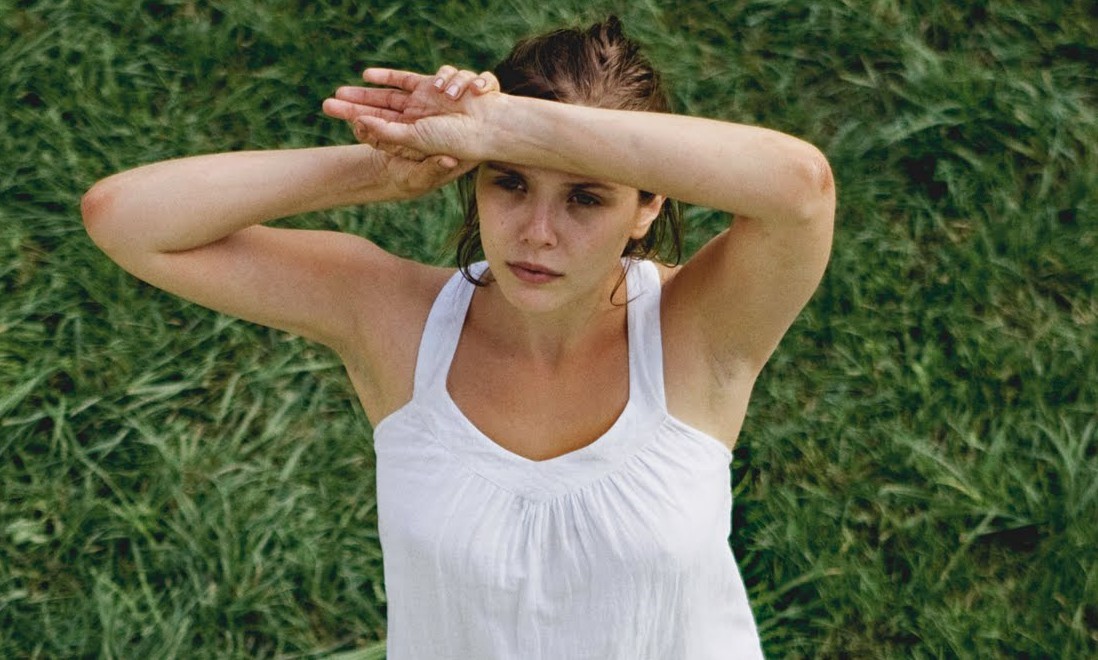