A Catalan Weekend in London

A CATALAN WEEKEND IN LONDON

This weekend will be a starting point of a series of events exploring Spanish cultural identity and linguistic diversity, focusing on other Spanish autonomous regions such as Galicia and Basque Country amongst others.
A Catalan Weekend in London will vigorously promote Catalan cultural diversity  through a showcase of new tendencies in performing arts, cinema, visual arts and music from Catalonia.London is the perfect International meeting point for the event, providing Catalans from the UK, Catalonia Islands and EU, an opportunity to socialize and promote the richness of Catalan culture.

Unique opportunity to witness the best talent of Catalonian artists based in London, whilst enjoying  delicious Catalan cava and beer as well as its cuisine accompanied  by an spectacular  live  showcase of visual artists and music from Pep Sánchez .
Join us for an exciting Catalan art & cultural evening!

If you wish attend the free Opening party you must purchase a ticket for one of Saturday´s events and show your ticket at the door. Please email raquel@sinfincinema.com to pre-book your place at the Opening Party! 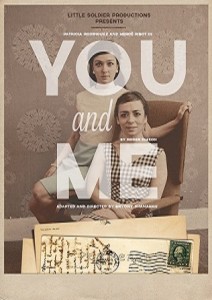 You & Me is an award winning debut script by the contemporary playwright Roger Simeon (Tordera 1979, Spain). Greatly influenced by his philosophical studies, Simeon explores the nature of the human condition with a heavy dose of comedy. An old couple, cut-off and isolated from the world, share their anxieties and fantasies. Underscored by an element of physical humour the dialogue dances between reality, misconceptions and pure madness. Through this we discover their complementary natures as well as their dependency on each other.

Absurdist in style, the plot doesn’t develop in a linear way but rather works as a collage of thoughts and images that probably raise more questions than answers. Simeon not only investigates the conventional existentialist themes such as the complexity of human emotions and the meaning of life, but also touches on modern topics such as materialism, shiYing trends and the way they alter our perceptions of love, transcending towards a commentary of today’s society and its rules. 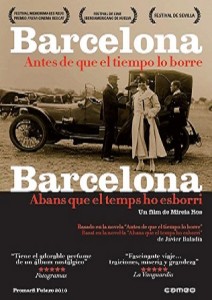 Barcelona Socialites is an ironic trip through twentieth century Barcelona, during the epoch of splendor and bohemia of the Catalan bourgeoisie, through the memories inherited by one of his descendants, Javier Baladia. A story told through the emotions, private lives, unspeakable secrets of a family, which transposes us to the golden years of an elite. Thanks to its legacy, today’s Barcelona has become an international reference. A single family is rarely able to compose by itself a personal portrait of the twentieth century, the way the Baladias do.

The documentary enters the world of people who imagine they have inherited Barcelona. The film helps us to learn more about the recent past and present of Barcelona.

Special guest: The director Mireia Ros and Marta Figueras, producer of the film.

Catalan culture and identity: Why it is still such a big deal?

A Catalan Weekend in London will host a passionate debate and interactive Q&A session around the documentary  Barcelona Socialites (Barcelona before time erases it) and Catalan culture and identity.
Moderator: Anna Vives.  Catalan Language and Culture, University of Leicester. Research interests are modern peninsular literature and culture, especially the Avant-garde, links between poetry and art, and Catalan studies. 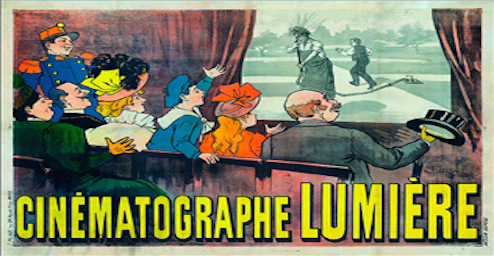 Born in Barcelona in 1977, with parents of italian and spanish descent, and raised in Buenos Aires, Luciana finds herself in the middle of a family of young friends that escape from the dictatorship triggered in their country. Her childhood whilst nomadies was always surrounded by all kinds and forms of arts and creativity.

Each of  Nubla´s song are a small work of art which needs to be heard, enjoyed and felt. Carefully developed downtempo combined with piano, double bass, samplers and scratches, come together to create a world of distinct true feelings.The arrangement of jazz and electronic music only compliments her Latin flair. Her Mediterranean touch gives life to a silky, melodic;  Nubla both sings and recites her own world.
Her career started in September 2005 with the release of her first LP, “Voayeur” and In 2008 Emi/Capitol releases her second album,“Una Maleta y un Perro” wich received very good reviews and a large tour. During that time she colaborated with the succesfull producer Dj Vadim, who remixed her song “Dia a dia”.

After this time, Nubla started working on her new album “Saipán” which was released on March of 2011.The tour of this album started in march, in different cities across Spain and internationally in the SXSW festival of Austin (TX).

In her early years as a singer, she recorded in several albums with the artist Macaco and on the album of Ojos de Brujo“Barí”.

From the very beginning of her career her songs have been used in cinema, tv and advertising including the campaign by the British Goverment “Try life in another language” (Channel 4, UK).

Join us and discover her new album Saipan!

To better understand the causes of such success and the potential of the Catalan music creativity, Sin Fin Cinema will offer and exclusive live concert featuring by Nubla. 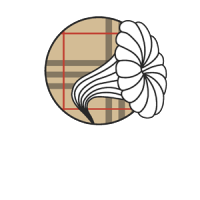 THANKS TO THE KING SPONSORSHIP OF 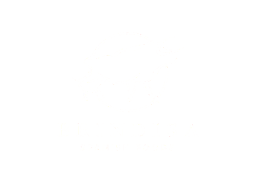