Women_Mujeres is a collection of Spanish award winning contemporary movies, which have been directed either by women or men, presenting an overview of the women’s situation in Spain 35 years after the Franco’s dictatorship. All the screenings (Spanish version with English subtitles) will be with Spanish ambience, food and drink.

Some astounding British short films will be shown in addition to these movies and a cine forum / Q&A will be hosted after each exhibition. Women_Mujeres has invited SIN FIN CINEMA to take part of this compelling Film Festival and we will be participating at a debate and a Q&A after the screening of the short film First Bite by Louise Marie Cooke (11′) + Princesses directed by Fernando León de Aranoa (113’) 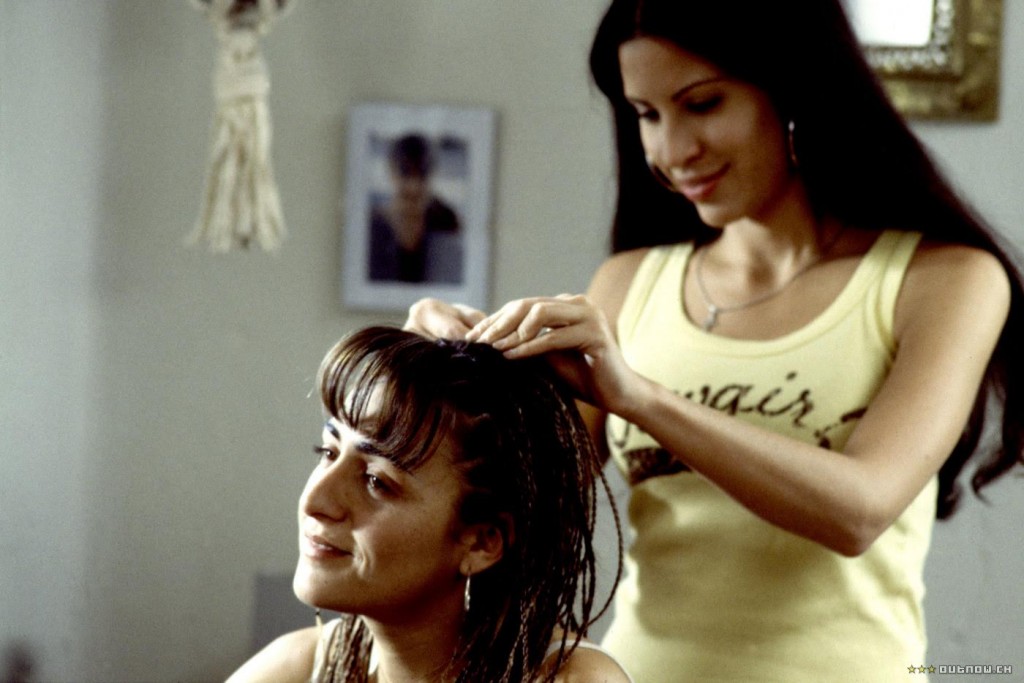 “An emotionally engaging, terrifically acted drama that is a must-see for fans of Spanish cinema. Highly recommended.”
“The authenticity of Princesses will draw you in, and the strong bound of friends-hip between two women as they struggle though life will keep you captivated, feeling their joy and sorrow as you follow their journey”.

Núria Campreciós from SIN FIN CINEMA will be hosting a Cine Forum about the film and the stimulating career of one of the most praised award-winner filmmakers in Spain, Fernando León de Aranoa, whose personal touch, closer gaze and sensitivity had captivated audiences and film critics around the world. The evening will finish with an exciting and warm debate with the audience addressing the issues depicted on the film: women’s’ roles in contemporary society in Spain, prostitution, immigration, racism, sexism and violence against women amongst many more!