The Unilever Series at Tate Modern

We are pleased to know that the twelfth commission in The Unilever Series at the Tate Modern is devoted for the first time to the moving image, giving us the opportunity to see, until March 11th of 2012, the recent work of the British video artist Tacita Dean’s FILM. 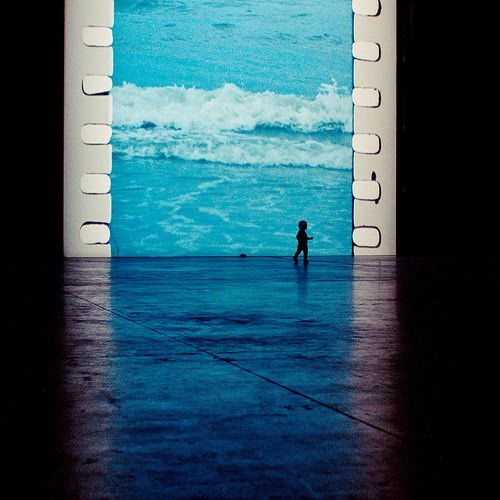 Upon entering the Turbine Hall, in complete darkness for the occasion, a majestic video installation awaits us, a giant 13 metre tall white monolith which projects an 11-minute silent 35mm film. Immediately, our cinematic references inevitably evoke that mysterious black monolith appearing in front of the unwary astronauts in 2001: A Space Odyssey. We, as spectators, and like the protagonists from the classic science fiction film, suddenly feel disoriented and confused, but experience an absolute curiosity and attraction towards the fascinating large scale spectacle of moving images looming ahead of us. And it is spectacular indeed, and all of a sudden, we feel a strange connection and deference to those first audiences who were amazed discovering the moving image for the first time, appearing to be, like a circus attraction, the biggest and most astonishing window on the world.

Could it be that film is returning to its earliest origins? That is, to provide a spectacle that has nothing to do with the motion picture special effects offered by commercial cinemas worldwide nor with the new digital formats, but claiming its own essence as a medium, reminding us of its germinal role and physicality before entering oblivion forever.

In fact, this is Tacita Dean’s intention, and of many more contemporary video artists nowadays, who are re-appropriating this old medium, the film (apparently obsolete) as a gesture of protest or nostalgia. Eloquently, the title of Dean’s work, FILM, contains within itself its purpose and ultimate meaning: her devotion to the purest moving image, celebrating and returning to the masterful techniques of analogue film-making as opposed to digital. According to the artist, “I cut my films on a Steenbeck cutting table. I always work alone. I physically splice the print and stick it together with tape. My process has no system and changes with each film, but it is these days and weeks of solitary and concentrated labour, which are at the heart of my creative process and how I mould and make the films”. 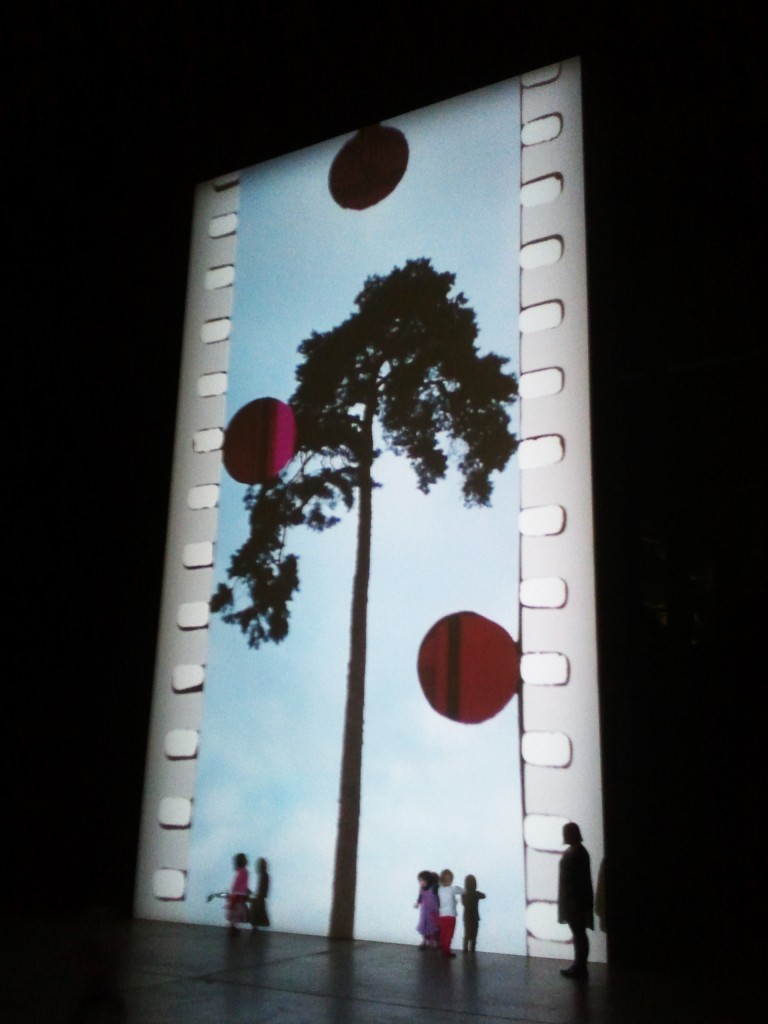 In the attempt, however, we left with a sad feeling of déjà vu. The work appears as a collage, a surreal visual poem, including images from the natural world among others, with the wall of the Turbine Hall showing through, in a montage of black and white, colour, and hand-tinted film made at a cutting table, like in old times.

The result is a valuable tribute to film and its photochemical different textures and qualities, but in its formal aspect, it lacks of any originality, repeating what artists like Marcel Duchamp, Rene Clair, Fernand Léger, Man Ray or Germaine Dulac already proposed many years ago.